The Groundhog’s Day Time Loop of Racism in America

Groundhog Day - This popular North American tradition observed in the United States and Canada became a classic 90’s film. The protagonist becomes trapped in a time loop, doomed to repeat his misdeeds and selfish behavior until he finally learns from his mistakes. Racism in America mirrors the tale of Groundhog Day in that we have been consistently reliving a vicious cycle of inequity, abuse, and oppression, and it’s time we get unstuck! Achieving racial equity in America is currently impossible because we have fallen victim to a time loop of selfishness, uneducated guesses, running from our shadow, and subscribing to faux optimism as it relates to whom we actually are. Shall I explain?

The legend of Groundhog Day, a Pennsylvania Dutch superstition, is not grounded in scientific fact nor ever proven to be reliable. It dictates that a groundhog emerging from its burrow on February 2nd will determine the outcome of the following six weeks of weather based on whether or not it sees its shadow. The superstitious hope for an outcome of seeing no shadow to indicate spring is to arrive early with sunny skies and fair weather ahead!

Since our inception, America has intentionally hidden from our collective shadow, and many brothers and sisters in the majority community have existed in the comfort of whiteness, privilege, and even white supremacist beliefs. There is an ignorance fueling a false assumption that we live in a blooming spring of racial progress. A season where equality and equity are commonplace and Black, Indigenous, and People of Color (BIPOC) are no longer experiencing the harms of oppression, hatred, and gross inequity.

American racism is indeed like Groundhog Day, and the actions that took place in our Nation’s Capital last week are yet another blatant example of the oppressive time loop we can’t seem to escape. Citizens of this country, including the current President of the free world, continue to assert that racism does not and has never existed. They proclaim it is folklore and superstition created by Black people to blame the outcomes of inequity, misfortune, and centuries of oppression on White people, so we (Black folk) do not have to take accountability for our lived experiences. The false notion most recently demonstrating this continued denial of reality is that ANTIFA was the domestic terrorist group that attempted an insurrection last Wednesday…imagine that! Then there is the factual, evidence-based truth of the day: Hate-filled throngs of domestic terrorists, thugs, and extremists descended upon America’s Capitol to declare war on Democracy

The myth of the groundhog

No shadow? No problem! This, my friends, is the majority of the “majority.” This is white privilege. This is that “I don’t see color,” “I pulled myself up by the bootstraps so everyone else can too!” mentality. When confronted with the shadow of America’s past and present darkness, misdeeds, disrespect, and double standards when it comes to BIPOC folks, several things happen. 1) Defensive, often violent, denials of reality, 2) projection of blame onto the oppressed and marginalized, 3) dangerous, performative ally-ship (aka “not-racist” white folks who will post that meme about privilege and then call the cops on a black person for walking on their side of the street), and 4) the silent and deadly majority (often the folks in political power).

When the shadow emerges, self-proclaimed “patriots” of the great land of the free, home of the brave AND self-proclaimed “well-meaning allies” retreat and cower in their dens of ignorance, naiveté, and privilege. The thought is if they hide a tad bit longer, they will emerge to a bright and vibrant time that miraculously manifests itself. Interesting, but this strategy has not worked since 1619. Wait, what is the definition of insanity??? These folks, armed with immunity and advantages, are so far removed from the reality of our racial challenges that they perceive their rights to be the rights benefiting all. They close their eyes to the fact that they profit from the oppression placed on others, never realizing they thrive as a particular group of people. It is always spring, great weather, and flowers blooming for these folks.

Then there is everyone else standing around waiting for impact, the voiceless and the deadly majority. We have people in official positions interpreting the story and driving a narrative not backed by science or fact for a portion of the audience that will impact everyone else’s experience – the voiceless folks without dens or power to shoulder the winter of racism. These are the folks who, repeatedly, show up in the hopes that those in the role of the groundhog (leaders and politicians, etc.) won’t cower and hide or walk by in their personal spring, as others exist in a collective season of blizzards and despair.

Does the metaphor resonate? Do you see how we arrived to last Wednesday, being one of the darkest days in American history? A day that yelled, “Black Lives Don’t Matter! White privilege is real and a priority! Police have a double standard and pick and choose when they use excessive force!” Like the popular movie, we are caught in a time loop where America portrays the protagonist solely focused on stacking the odds in his favor, never learning the lessons smacking us right in the face. As a people, we need to transition to the part of the story where love, service, and decency are realized.

America will remain trapped in this agonizing time loop of racist oppression until the groundhogs among us stand up and embrace our ugly shadow head-on. We can’t ignore racism, nor the double standards experienced by BIPOC. The ignorance of privilege can no longer be the country’s default setting. Leaders have to do what’s right from the start, not just when they are worried about what history or the news media will report.

Our conversation is focused on Trump, who stood on a platform and created a narrative that birthed an insurrection, further divided the country, and increased inequity tenfold. We must address this, but not in isolation. Trump’s actions are not America’s only problem, but rather a symptom that is mutating and multiplying our challenges. Addressing the symptom of Trump is only a Band-Aid; curing the disease must be the priority.

This disease has roots in slavery, in voter suppression, in bad policy, in Jim Crow, and attacking any voice supporting freedom and equity for the BIPOC community. This disease has roots in a total and complete commitment to inaction and entitlement for white people. The response to last Wednesday’s attack shows the effects of this disease in Ultra 4D; to ignore this now is to admit you are part of the problem.

It is time to escape the time loop. Real Americans must escalate courageous conversation to courageous accountability—a zero-tolerance for racism and zero-tolerance for accepting it. Politics, party, or policy should not be the murky middle where -isms hide and thrive; we have to be clear on where we stand. When they go low, we go high with action, meaning radical changes: people fired, creating anti-racist policy, reallocating resources, and creating space for youth to lead. These actions and more like them, will move us closer to the America we claim to be.

We escape the loop by learning from Georgia, mobilizing the black vote, and supporting black businesses. We must ensure that all who can do vote with an intentional local focus. We must support candidates locally and groom them through community engagement to serve us nationally; a pipeline to the U.S. House of Representatives and Senate is long overdue.

The real escape comes with acknowledging that our problems are more significant than Donald Trump. People are focused on Trump’s actions, but life was given to these transgressions when the leadership collective accepted the Tea Party was about policy and issues rather than race and changing demographics. Portions of White America became uncomfortable with the proposition of becoming a minority, and the “Politics of Hatred” became mainstream.

We see flashes of equity, strength, and solidarity on the surface level, but our underbelly, our core is ugly and rotten. Our sins are real; they are not a myth. Like many other BIPOC in this country, I know them to be true because there is no veil of privilege strong enough to protect us from the atrocity we face or those traits of fear handed down to us through our ancestors’ lived experiences. WE HAVE TO ADMIT, REPENT, AND CHANGE as a country!

Are we not exhausted to our core by racism on repeat? Don’t we really want to be the land of the free and the home of the brave? Have we not embarrassed ourselves enough on the world stage? If this loop we are in is the fault of the so-called loud few (terrorists pretending to be Americans), then isn’t it time to silence them through the arrests and accountability measures they deserve?

Tolerating the racism time loop can no longer an acceptable option for progressing this country; are you willing to do your part? Do you recognize that you have a role? There is much to do, but a great start would be the arrest and felony conviction of every person who participated in the assassination attempt on Democracy! Write to your elected official every day and let them know. 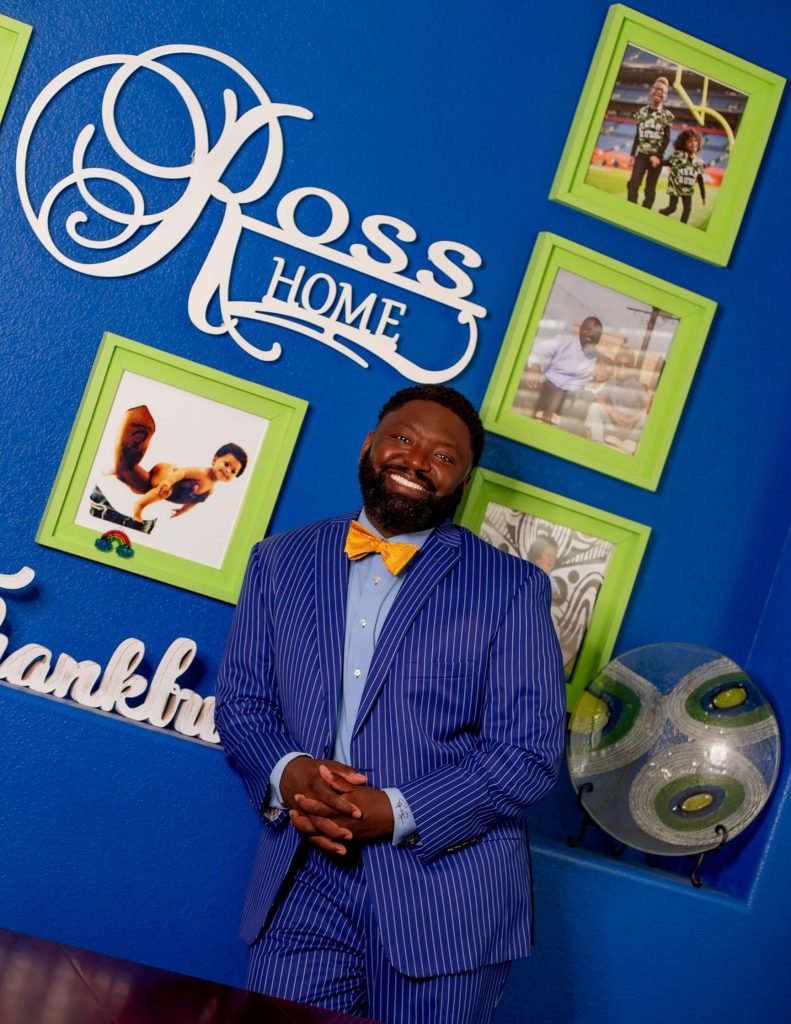