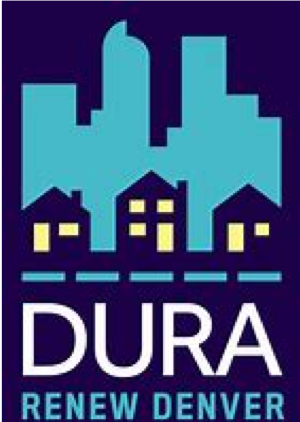 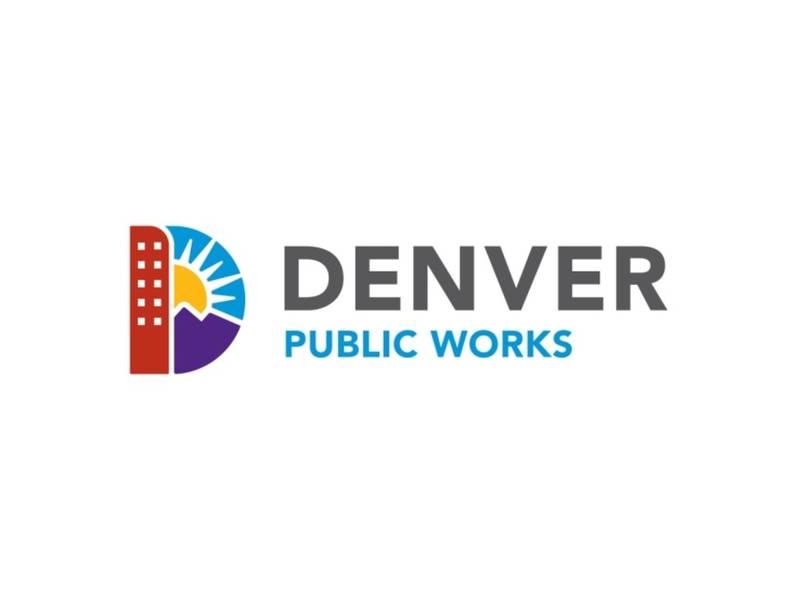 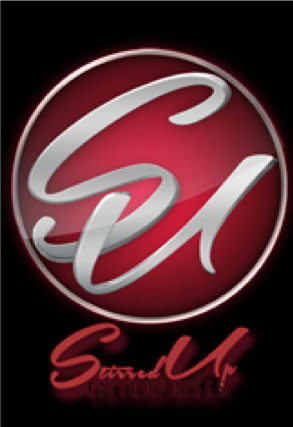 « Back to the Alumni Directory 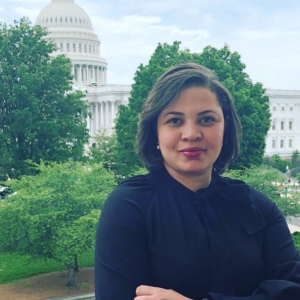 Is this your profile? Show/Hide

Shayla Moon serves as the Legislative & Intergovernmental Affairs Specialist at the U.S. Department of Commerce/Minority Business Development Agency (MBDA). Prior to joining MBDA, she served as Deputy Field Director for former U.S. Senator Mary Landrieu (D-LA), and as a Lobbyist for several trade associations and nonprofit organizations. She began her nonprofit & policy career working for The National Urban League and The National Council of Negro Women (NCNW) alongside Dr. Dorothy I. Height. Her public policy career has included efforts in New Orleans following Hurricane Katrina with City Year Inc., issue advocacy on Nuclear Arms Reduction (New START Treaty), Ratification of the U.N. CEDAW Treaty, as well as content theft policy for the Motion Picture Association of America.

Shayla is an honorably discharged the United States Air Force veteran. She received her BA in English from Bennett College for Women, as well as a Master of Public Administration from Howard University. She is actively involved with several civil rights and women organizations and serves on the board “Friends of The Blair-Caldwell African American Research Library in her native hometown Denver, CO. In her spare time, she enjoys spending time with her son, skiing, as well as collecting classic jazz and hip-hop records.

* A strong ability to direct complex projects from concept to fully operational status.
* A goal-oriented individual with strong leadership capabilities.
I am a highly motivated, and detail-directed problem solver who has a proven ability to work in unison with staff, volunteers, and board of directors. 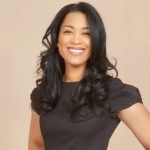 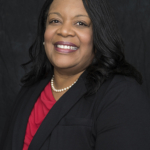 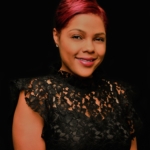 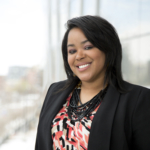 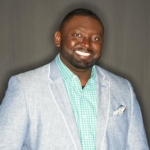